Applying Lessons of the Presidency For Future Leaders

TAKEAWAY: Leaders are built more than they are born. A partnership of four presidential foundations is building the skills and values of next-gen leaders.

Few Americans will become senior leaders in the nation’s most prominent institutions, but many Americans will be influential leaders in their organizations and in civic society. In the middle stages of their lives, these leaders have an outsized, and often under-appreciated, role in the progress of their respective organizations and the success of the people they influence. To seed the fields of leadership, the foundations of George W. Bush, William J. Clinton, George H.W. Bush, and Lyndon Johnson are collaborating to teach leadership to mid-career professionals, through the lens of the U.S. presidency.

Launched in 2015, the Presidential Leadership Scholars program focuses on an essential segment of leaders—those who have progressed from the entry-levels and are at in inflection point in terms of their future responsibility. Applicants are typically in their 30s and 40s. Many are professionals, such as physicians and lawyers, who are adept at solo practices but yearn to serve humanity through a higher degree of leadership. Some are entrepreneurs who have formed socially important businesses and want to take them to the next level. The program draws applicants from many walks of life, cultures, belief systems, and political stances. Holly Kuzmich, who oversees the Presidential Leadership Scholars program and leads the George W. Bush Institute, says the program builds “strong, compassionate, collaborative leadership, which is exactly what our country needs.”

Those who become scholars devote six months to the program, including 20 days of direct interaction with a range of government, social organization and business leaders. Scholars are guided by some of the nation’s most prominent experts in values-based leadership, persuasion and influence, crisis management, conflict resolution and strategic decision making. Scholars also interact with two former presidents—Bill Clinton and George W. Bush—along with top-echelon members of their respective administrations.

An anchor of the program is a series of experiential exercises to better understand different beliefs and values. Presidents Bush and Clinton both share what they learned in their lives about the challenges of bridging different points of view and making decisions that may have multi-generation effects. Scholars also delve into their own leadership styles and values, both through time for introspection and through discussion, even challenge, from others. Case histories studied include those whose effects continue to reverberate through society today—and examine wrenching failure along with heartening success.

Surveys show that 96% of the graduates believed that the program gave them greater appreciation of a wider variety of viewpoints.

Scholars spend a fair amount of time in deep conversations with high-profile leaders. Writes Yinon Weiss, a member of the first class in 2015, “We may all hear speeches and read books by the world’s top leaders, but there is new insight to be gained when interacting with them up close and personal. I often found myself engaging in a small group discussion with either former presidents or their top advisors—and sitting alongside former cabinet members during dinners.”

Scholars put their accumulated knowledge to work through a personal leadership project that takes up much of their time in the program. Each project must support community well-being and social good. Over the years, a number of these projects have centered directly on engaging more people in the civic life of the nation.

The Presidential Leadership Scholars program now has nearly 300 graduates, who are actively encouraged to sustain their network. Surveys show that 96% of the graduates believed that the program gave them greater appreciation of a wider variety of viewpoints. Some 92% feel that the experience of being a scholar will lead them to do more to promote the social good.

Moving forward, the program will continue in its approach to building value-driven leadership. It is also preparing for a larger future, building bridges to like-minded organizations from all points in the political spectrum. 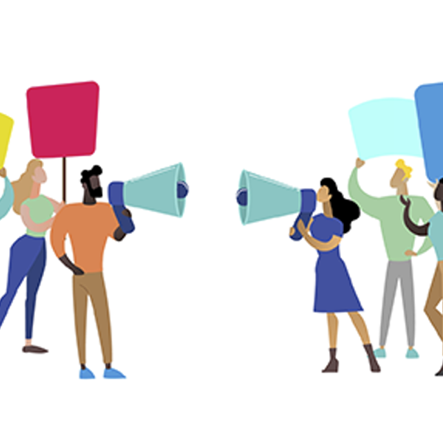 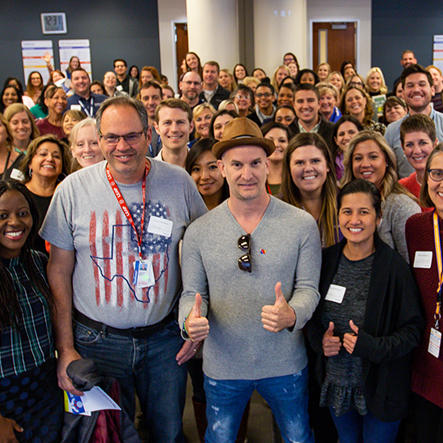 Taking Kindness and Civility Beyond Competition 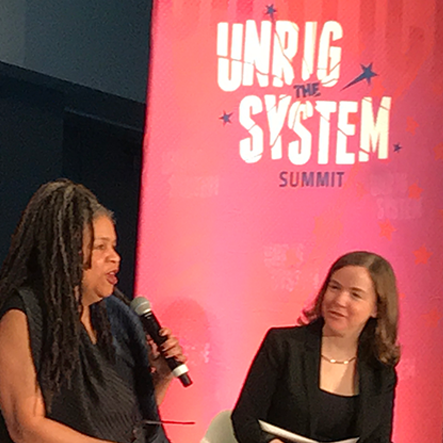