Citizenship: A Smart Investment for Business

TAKEAWAY: While many major companies are relatively new to the fight against polarization, several universities have focused on solutions for decades. One of them, the University of Southern California’s Dornsife Center for the Political Future (CPF) is reaching out to businesses to help inspire in students a lifelong devotion to deep civic engagement.

Founded in 1978, CPF is among the USA’s most famous institutes of politics. Its mission: To advance civil dialogue that transcends partisan divisions and explores solutions to our most pressing national and global challenges. True to its goal of bridging the partisan divide, CPF is co-directed by a political expert from each party. Bob Shrum is a renowned Democratic strategist who has worked closely with dozens of national candidates, including Ted Kennedy, Bill Clinton and John Kerry. Mike Murphy is a veteran Republican campaign strategist and has worked for Arnold Schwarzenegger, John McCain and Mitt Romney, among many others. The Center’s Executive Director is Kamy Akhavan, former CEO of ProCon.org, the nation’s largest source of pro and con research on important social issues.

CPF is focusing new efforts on how the business community can help improve civil discourse and people’s confidence in representative government. Increasingly, businesses want to address the problems of hyper-polarization and ineffective governance, which affect both short-term profits and long-term sustainability. For many years, discussing political issues in the workplace was seen as an unneeded risk. Times have changed. Studies are showing that benefits accrue to businesses that take principled stands. Further, businesses have a model of success: training in diversity and inclusion has generally been lauded as effective. Why not other kinds of training, such as listening, critical thinking, and civic engagement?

Partnering with CPF can be a nonpartisan avenue for businesses that want to be part of the solution to America’s deep social divide in constructive ways. Says Bob Shrum, “It’s worth considering that business depends too much on business education, and not enough on the educational experiences that help future business leaders navigate the shoals of the political operating environment.” Says Mike Murphy, “It’s time for businesses to invest in their future employees, customers, investors and leaders of all stripes. The very basis for our democracy is under attack from so many quarters. Staying on the sidelines is no longer an option.” 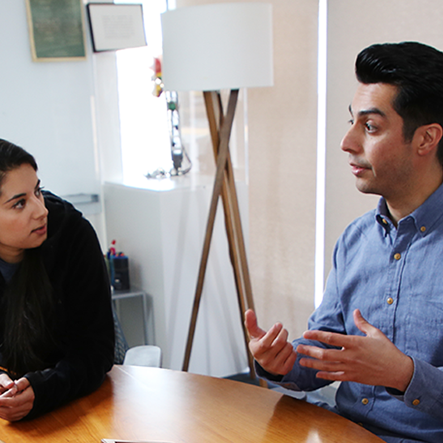 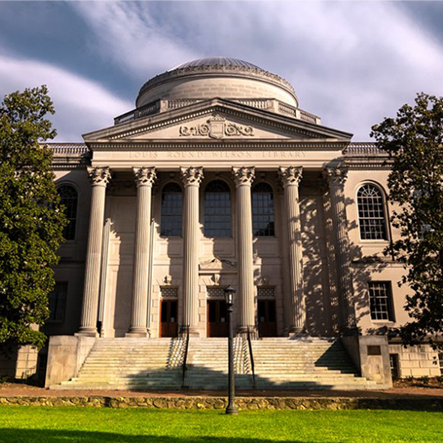 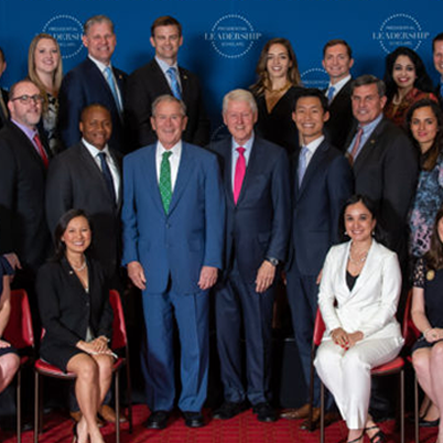 Applying Lessons of the Presidency For Future Leaders